Scott’s back in NM after being away for a few years…glad to be back in the Land of Enchantment! He’s worked at stations all over the West, but New Mexico…is home.

When he’s not pumping out Albuquerque’s Classic Rock, Scott loves to ride his motorcycle, chill with his wife and dog, or sing. He’s even been a professional actor, having worked on TV shows and movies that filmed right here in New Mexico.

He’s also a pop culture and sci-fi nerd, so don’t get him talking about Marvel, Star Trek, or Star Wars – he won’t shut up.

Oh, and just in case you wanted to know: Green. It’s always Green.

Check him out in the afternoon! 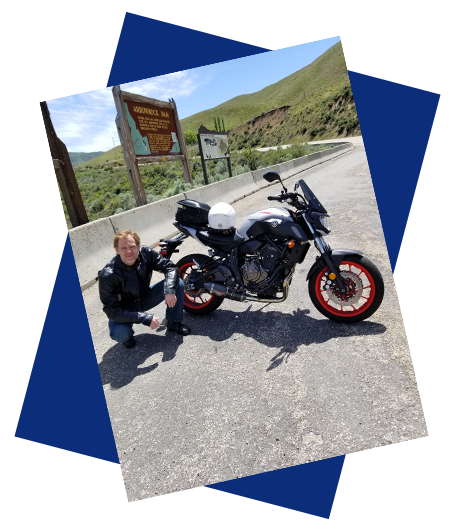